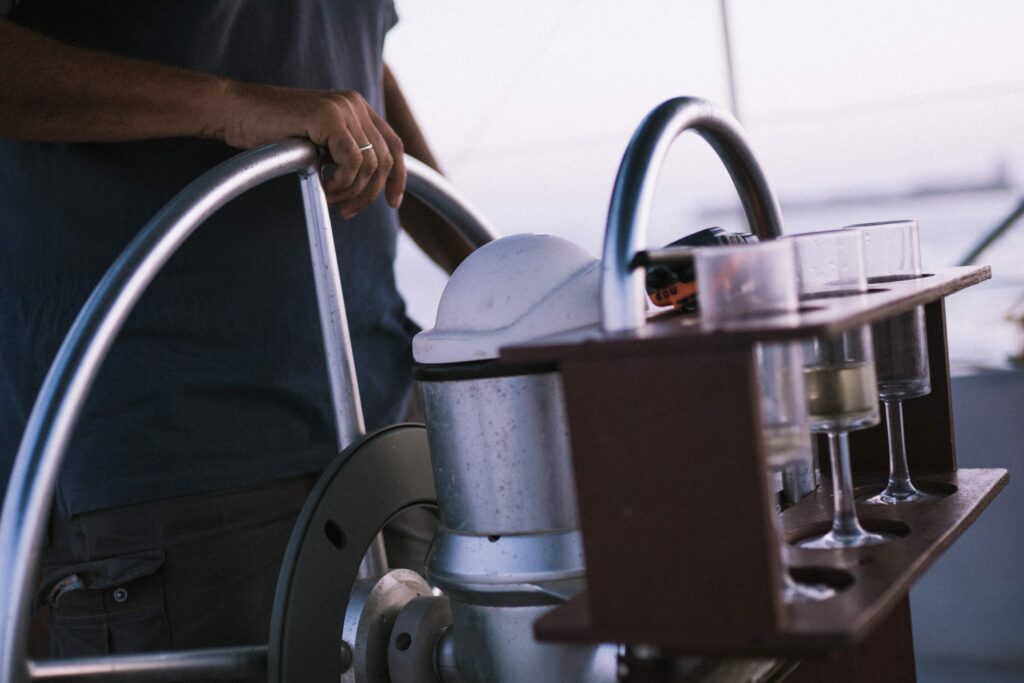 The Duty of Care

The Duty of Care, as its name suggests, applies to the manner in which a board member exercises her duties as a director of the company.  In Maryland, this duty is set forth in the Corporations and Associations statutes.  In short, directors must act:

The first two elements of the Duty of Care are viewed in a subjective manner and require the director to discharge her duties with the belief that she is acting in the best interests of the company.  The third element includes an objective standard.  The director’s actions are compared to those of what a fictitious, ordinarily prudent person would do under similar circumstances.

In one important area, Maryland law diverges from Delaware law.  Under Delaware law, once a business is “in play” (i.e. the board has decided that it is for sale), the board’s actions are subject to higher scrutiny.  In Maryland, the legislature has specifically declined to increase the scrutiny with which a board’s decisions will be viewed in the context of a merger or acquisition.

The burden is on the person bringing a suit against a board or a director to prove that the director’s decision was not made in compliance with the Duty of Care.  If a lawsuit is brought against a director for a breach of the Duty of Care, the director can invoke the Business Judgment Rule as a defense.  Under the Business Judgment Rule, a court will defer to the director’s business judgment if those decisions were made on an informed basis, in good faith and in the reasonable belief that the decisions were the best for the company.

Maryland law allows a director to rely on information provided by others when making a decision.  That information can emanate from an officer or employee of the corporation, a lawyer, accountant, or even a committee of the board of directors of the company, as long as that director is not a member of that committee.  Provided the director reasonably believes that the provider of information is reliable and competent in the matters presented, the director may rely upon such information.  However, a director will be found to not be acting in good faith if it can be proven that the director had any knowledge to make the reliance on the information unwarranted.

To return to the seafaring analogy, a board of directors is charged with setting a course for the company and ensuring that the course is followed.  The law of Maryland recognizes this important role and protects board if they follow certain rules.  In this way, directors can confidently set a course and rest assured that their decisions will survive rough seas.

If you have any questions regarding the role of a board member or about other business matters, please feel free to contact anyone of the members of the firm’s Business & Transactional team.