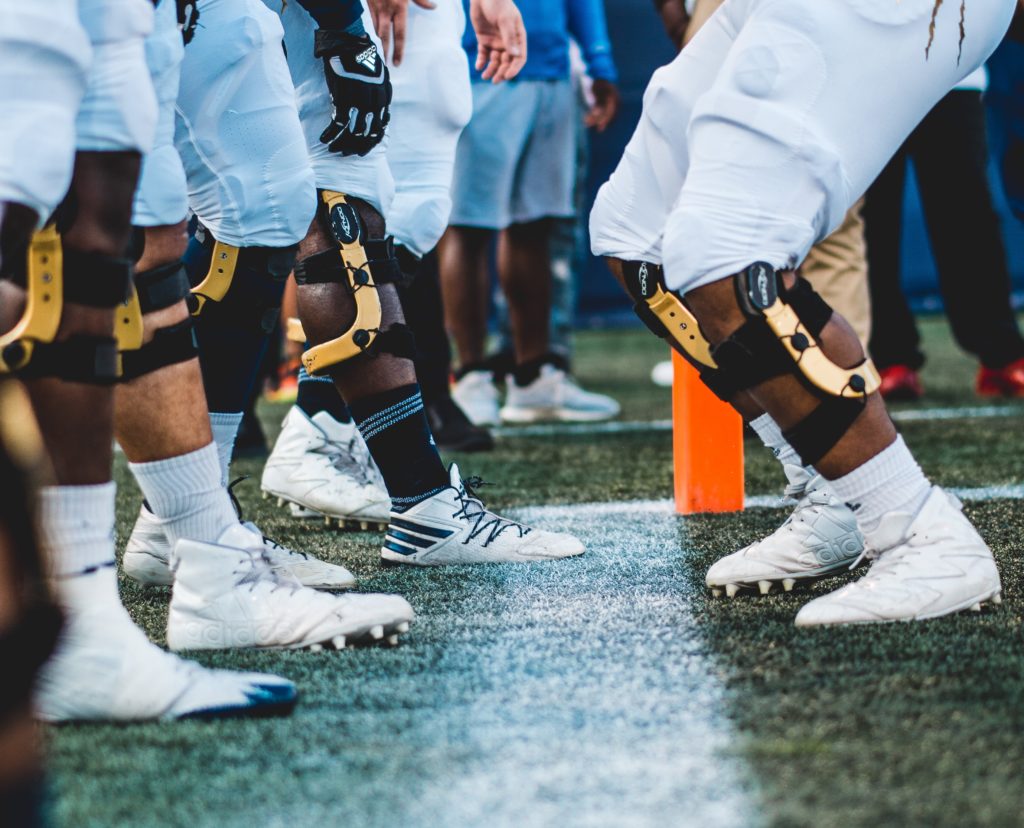 For more than 100 years, the National Collegiate Athletic Association (NCAA) has served as an organizing body for intercollegiate athletics, and for generations, one of its most notable rules has been a ban on compensation for student-athletes.  Following a flurry of legal challenges alleging that the NCAA’s rule violated its antitrust exemption – culminating in a June 2021 Supreme Court decision in National Collegiate Athletic Association v. Alston – the NCCA relented and adopted an “Interim NIL Policy.” This new policy permitted active collegiate athletes to be compensated for the use of their Name, Image or Likeness (NIL) without risk of losing their amateur status, eligibility to participate in intercollegiate athletics, or scholarships.

The 2021-22 academic year, the first following the policy shift, will likely be viewed as a sort of primordial-ooze phase, where student-athletes, academic institutions, sponsors, and boosters were largely free to explore the NIL concept, with only the loosely defined Interim NIL Policy as a guide.  Many of the observed NIL deals were traditional marketing agreements between players and sponsors, much like one would expect for high-profile athletes participating in autograph signings and other public appearances.  On the other hand, the recent marketing trend of targeting youthful audiences on social media was also a fertile ground for NIL deals, which, to the surprise of some, created a regime where an athlete’s perceived marketing value was tied more to their follower count or ability to create “viral” content than directly to athletic performance or public renown.

Potentially the most significant development observed in the first year of the NIL era was the establishment of Collectives.  In essence, a Collective is a legal entity, usually a limited liability company or a corporation, formed by a group interested in, but not officially affiliated with, a college or university.  Typically, the Collective is managed by a group of alumni who may or may not be considered “boosters” in the traditional sense.  Once formed, the Collective aims to provide marketing opportunities to student-athletes; however, the exact mechanism for how these “opportunities” would be presented to the athlete varies.  Some Collectives, often styled as non-profits, are designed to collect, pool, and distribute money directly to athletes, often in exchange for the athlete’s participation in charitable activities.  Other Collectives appear to be set up as a sort of marketplace to centralize opportunities available to the student-athletes from independent sponsors.  Given the vast differences in structure, it is unclear if a student-athlete would be contracting directly with a Collective or if a Collective would actually be more of an advisor or broker working on behalf of the athlete.  Further, it is not apparent what duties a Collective would owe to the athlete, and, of course, there could be conflicting interests between the Collective, the academic institutions, and student-athletes.

The most significant concern for the NCAA appears to be a fear that the Collectives will attempt to recruit prospective student-athletes through a promise of relative riches should the prospective student-athlete choose the Collective’s preferred institution. The NCAA would likely consider such promises to be Improper Inducement, which still remains prohibited.  In an effort to address the Improper Inducement concern, in May 2022, the NCAA released guidance regarding how third parties (i.e. boosters and Collectives) should be involved in the NIL process. The guidance, which is not particularly detailed, generally outlined distinct restrictions on boosters’ interactions with prospective and active student-athletes.  The Collectives, however, remain undeterred.  For example, in July 2022, it was widely reported that the Matador Club, a non-profit collective with ties to Texas Tech University, will be providing NIL deals worth $25,000 to every one of Texas Tech’s 85 scholarship football players as well as 15 walk-ons in exchange for which the players will apparently perform community service in the local area.

Notwithstanding the recent guidance, many questions remain unanswered. As is often the case with developing laws and policies, the exact bounds of a given rule are not fully defined until a series of matters are adjudicated.  Because the NCAA has taken few, if any, formal enforcement actions in this area since the implementation of the Interim NIL Policy, exactly how far the envelope can be pushed remains unclear.

What we do know is that for the first time, there is a significant opportunity for student-athletes to be compensated above and beyond scholarships without risk of sacrificing their amateur status in the eyes of the NCAA.  However, as is the case in many contractual arrangements, there may be a vast difference in the legal sophistication of the parties, whether between a sponsor and/or a Collective and a student-athlete.  Even if guidance, advice, or counseling is provided to the student-athlete by an athletic department or other university-affiliated entity, it may still be advisable for the athlete to engage independent legal counsel to advise and negotiate on the athlete’s behalf.

For questions about this article, or any other sports related matter, please contact an attorney that supports our Media, Sports & Entertainment Industry.