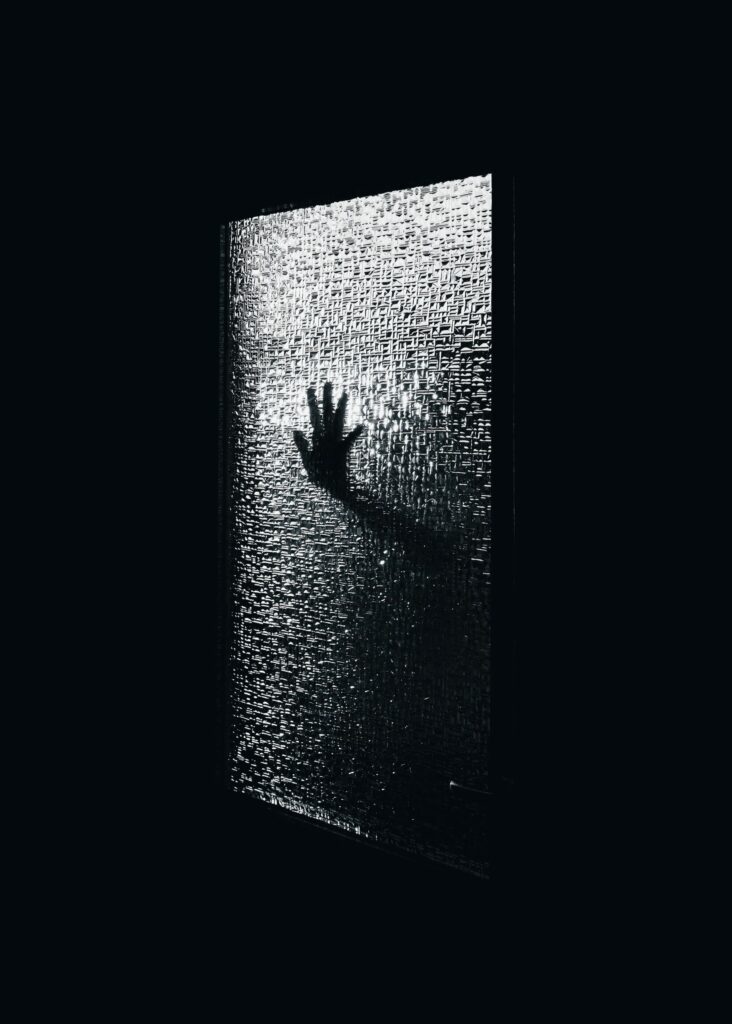 The case of Britney Spears has brought conservatorships (known in Maryland as “guardianships”) to the forefront of our public dialogue.  What allegedly began as a temporary arrangement in 2008 while Spears was in a psychiatric facility amid mental health concerns, extended to a permanent guardianship (over Spears’ apparent objections) lasting 13 years, 9 months and 11 days.  Could the same thing happen in Maryland?

A guardianship is an extension of the “parens patriae” (or, “parent of the people”) doctrine in which a state or court has a paternal and protective role over its citizens or others subject to its jurisdiction.  It is through this philosophy that persons deemed incompetent are within the protection, and under the control of, the state.  While benevolent in its intent, special attention needs to be taken to ensure that this power is not over-utilized and the rights of the alleged disabled persons are preserved.  It does not appear that Ms. Spears was afforded the due process to which she was entitled before control of her person and property were stripped by the court.  Fortunately, Maryland law is progressive in the manner in which it protects the rights of “alleged disabled persons” until a finding is made of his or her actual disability.

The most significant difference between Maryland and California law, which undoubtedly impacted both the imposition and duration of Spears’ conservatorship, is the right to counsel.  In California, only attorneys on a court-approved list can represent persons subject to guardianship proceedings. This means that an adult who wants to contest the appointment of a guardian, or thereafter petition the court to change or end a guardianship, may only do so using attorneys that the California court itself approves.  In fact, it has been reported that in 2008, after the initial guardianship case had been filed, Spears spoke with a lawyer when she wanted to contest her conservatorship. That lawyer represented Spears in a court hearing, conveying Spears’ desire that her father not be appointed her conservator. The judge ruled that Spears had no capacity to retain an attorney and Spears was to be represented by the attorney selected by the court.  Subsequent attempts by Spears to hire her own attorney were similarly thwarted.  It was not until July 2021 (over 13 years after the initial appointment of a conservator) that Spears was represented by counsel that she selected.

Maryland law, on the other hand, explicitly maintains the rights of an alleged disabled person to retain counsel of his or her own choosing in a guardianship proceeding.  Although it is somewhat counter-intuitive that a person alleged to be suffering from a mental disability should be entitled to choose his or her own attorney, this construct is essential to preserving the integrity of the guardianship process.  It is akin to a defendant in a criminal proceeding, who is innocent until proven.  A criminal defendant is entitled to an attorney to ensure that his due process rights are protected before his or her freedom is taken away.  So too should adults subject to a guardianship proceeding, who are legally presumed to have capacity until a court rules otherwise, be entitled to the same representation by an attorney that they select to ensure that the proper procedures are followed by the court, that the guardianship is imposed only if the petitioner proves by ‘clear and convincing evidence’ that such a measure is necessary and there is no reasonable alternative, that the guardianship remains no more restrictive than is warranted, that no collusion exists between the court-appointed investigator and petitioner, and that the client’s right to appeal is exercised, if appropriate.  Like California, a Maryland court can appoint an attorney to represent a guardianship respondent, but only if that person is not represented by counsel of his or her “own choosing.”

In either case, whether court-appointed or hired by an adult subject to a guardianship proceeding, the Maryland Rules of Professional Conduct require that when representing a client under a disability, an attorney is, as far as reasonably possible, required to maintain a normal client-lawyer relationship with the alleged disabled person. The law recognizes intermediate degrees of competence and that there are often instances in which a client with diminished capacity has the ability to understand, deliberate upon, and reach conclusions about matters affecting the client’s own well-being.  Accordingly, the role of an attorney for an alleged disabled person in a Maryland guardianship matter is to explain the proceedings to his client and advise the client of his or her rights, keep the client’s confidences, advocate the client’s position, and protect the client’s interests.

Another manner in which Maryland protects the rights of its alleged disabled persons before a guardian can be appointed is the express right of the alleged disabled person to have a jury determine whether a guardian is needed, i.e., whether the person is legally disabled.  The alleged disabled person has a right to be present at trial and to present evidence and cross-examine witnesses.  Purportedly, Spears’ conservatorship was granted without ever talking to her.  A potential witness for Spears reported that no one testified, no questions were asked and the entire process took only about ten minutes.  While the presiding judge disputes this account, even the judge admits that the discussions addressing Spears’s health were confidential.  This would not have occurred in Maryland.

Although no process is perfect, and improper court rulings and guardianship abuses do occur in Maryland, as they arguably did in the Spears conservatorship, Maryland law does go above and beyond that of many other states in protecting its vulnerable population against the inappropriate exercise of the state’s parens patriae power.