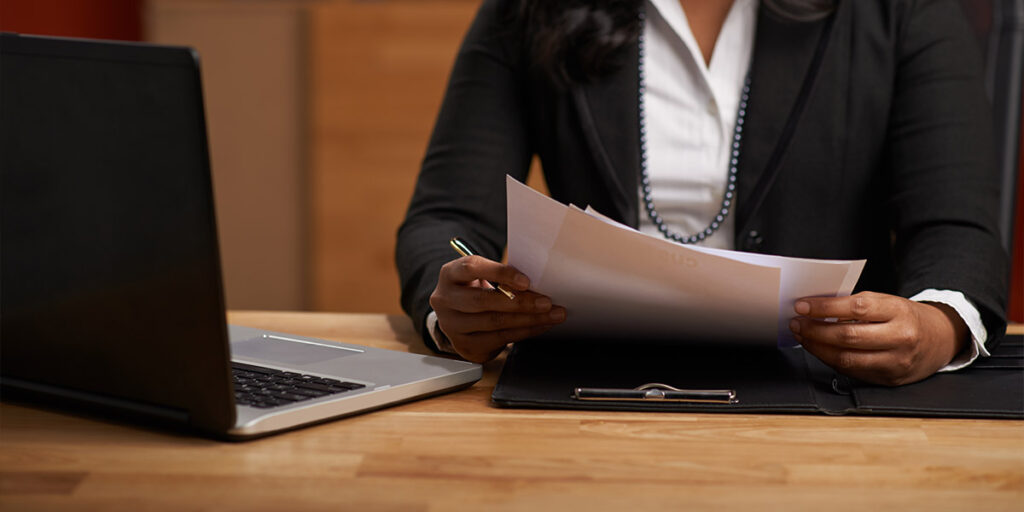 In the last several years, Maryland, Virginia, and D.C. have passed laws restricting employers’ use of non-compete agreements in employment contracts.  During that same period of time, courts have trended away from enforcing non-compete restrictions unless they are reasonably written to protect a company’s business interests.

Effective October 1, 2019, Maryland’s Non-Compete and Conflict of Interest Clause Act prohibits non-compete clauses for “low-wage” employees, employees who earn an amount equal to or less than $31,200 annually or $15.00 per hour.  The law does not apply to agreements regarding the taking or use of a client list or other proprietary client-related information; therefore, non-disclosure agreements protecting employer proprietary client information are still enforceable against these low-wage workers.

With only a few exceptions, D.C. employers may no longer prohibit D.C. employees from simultaneously or subsequently being employed or engaged by a competitor or other third party. The Act appears to cover both common law employees and individuals engaged on an independent contractor basis in D.C. It does not prohibit a non-compete entered into by the seller upon a sale of a business, but whether any equity holder would fall within this exception is unclear.

Employers who are located in MD, VA, or D.C., or who have employees in these jurisdictions, should plan to review and update their non-compete, non-solicitation, and employment agreements to ensure that they comply with the most recent non-compete laws.

For questions about this article, or any other employment related matter, please contact an attorney in our Labor & Employment Practice Group.