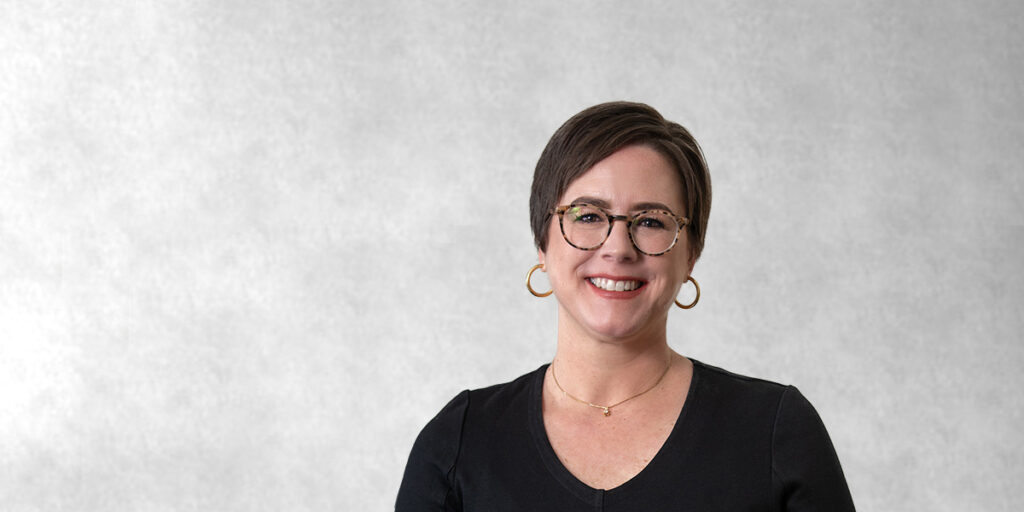 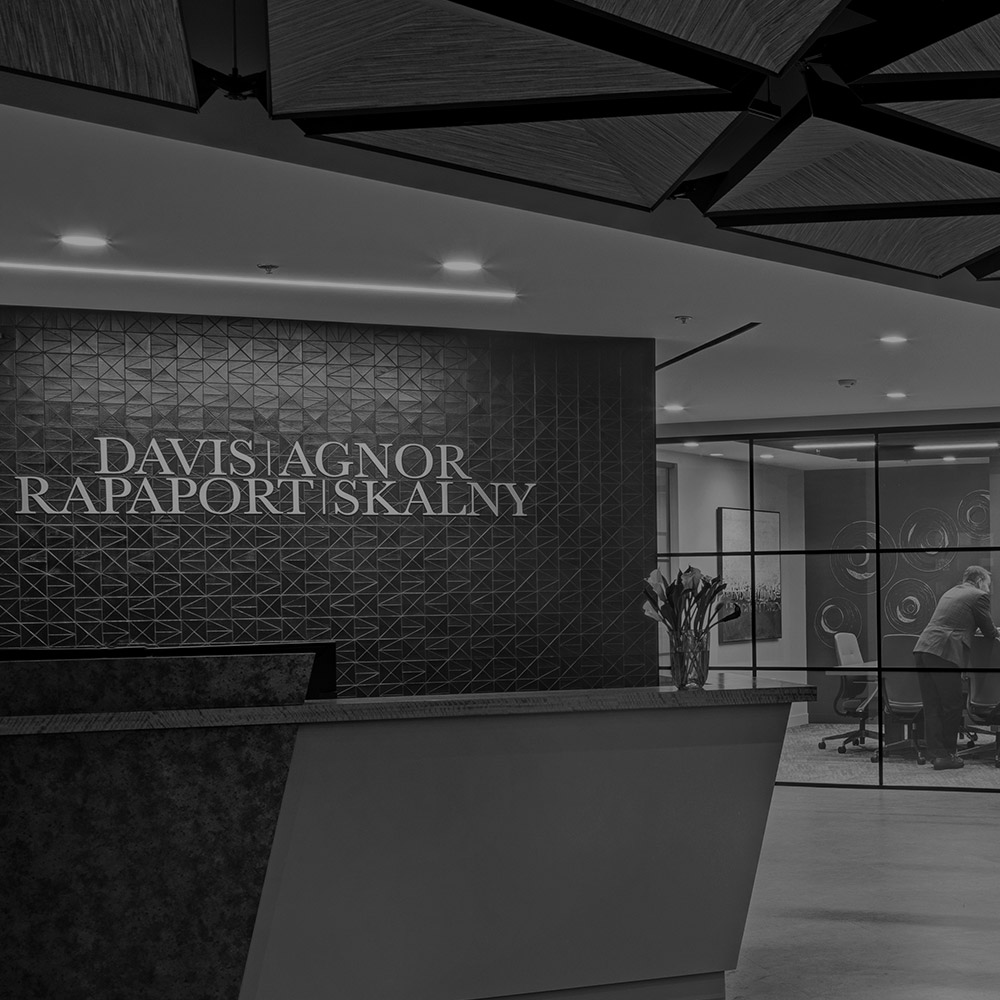 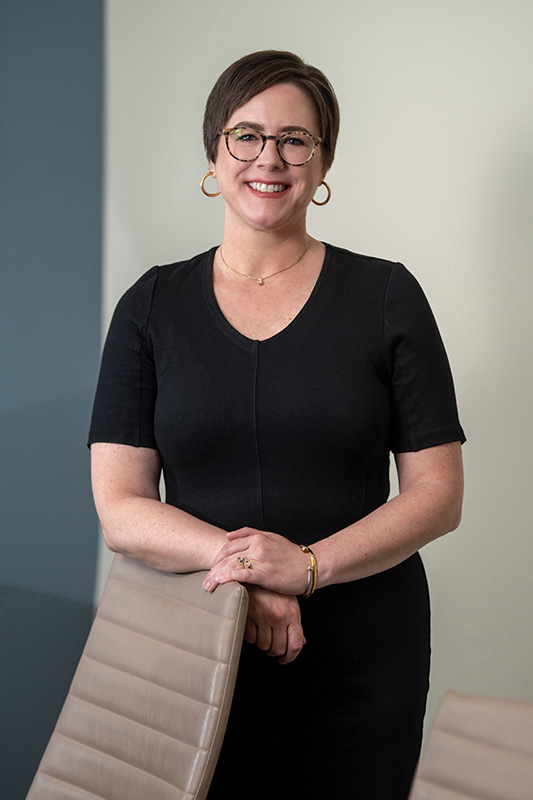 Angela is an experienced litigator who advocates for individuals and families dealing with the death or disability of a loved one. Unfortunately, conflict all-too-often arises among families during this difficult time. Whether about the care of a disabled family member while living, or division of their assets once deceased, Angela provides a customized approach in her representation that is suited to the unique circumstances of each case.

Angela regularly argues cases before Maryland orphans’, state and federal courts and the Maryland courts of appeal. She represents personal representatives, trustees, beneficiaries and guardians, and is approved to serve as court-appointed counsel in guardianship cases.  In addition to her role as an advocate, Angela has also served as personal representative, trustee and guardian.

Angela frequently lectures on guardianships and other fiduciary litigation matters at a variety of continuing legal education seminars for the Maryland State Bar Association and the Judicial Institute of Maryland.  She also had the privilege of serving on a work group of lawyers and judges that changed the court rules in Maryland to help safeguard vulnerable Marylanders.

Outside of the office, Angela enjoys spending time with her husband, daughters, two dogs, and cat.