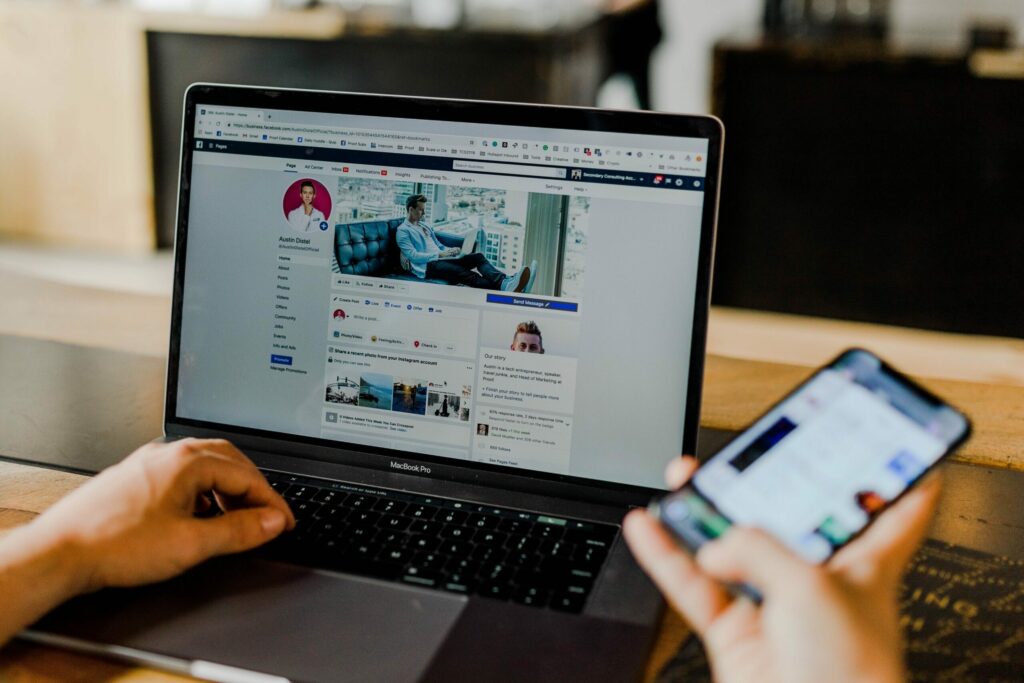 In May of 2020, then-Governor Larry Hogan vetoed the measure, along with several other tax-related bills, noting that “[t]hese misguided bills would raise taxes and fees on Marylanders at a time when many are already out of work and financially struggling. With our state in the midst of a global pandemic and economic crash, and just beginning on our road to recovery, it would be unconscionable to raise taxes and fees now.”  Undeterred, the General Assembly overrode Hogan’s veto in the 2021 legislative session, enacting what was broadly described as a first-in-the-nation tax scheme targeting digital advertisers.

While the General Assembly saw an opportunity to increase tax revenue by nearly a quarter of a billion dollars, many digital advertisers cried foul and rushed to lodge legal challenges in both federal and state courts.  In an action filed in Anne Arundel Circuit Court, Comcast and Verizon made several claims including allegations of Constitutional deficiencies in the Digital Advertising Tax, specifically noting conflicts with the U.S. Constitution’s Supremacy Clause and the Maryland Constitution’s Declaration of Rights.  In an October 2022 ruling, the Circuit Court agreed with the challenges. Finding that the Digital Advertising Gross Revenues Tax did violate the U.S. Constitution, the Circuit Court blocked the law from taking effect.  While the legal battle appears far from settled – with a still-pending federal suit and an appeal of the October 2022 ruling likely – for now, at least the digital advertisers have secured a reprieve.

Beyond the legal challenges, it is possible, if not likely, that the General Assembly will revisit the law in the 2023 legislative session and attempt to craft a new digital advertising tax that accomplishes the policy goals and is tailored in a constitutionally permissible fashion.  While the threat of litigation will still loom, it is likely that the new tax would not face the threat of a veto from the newly-elected Governor Wes Moore.

As Governor-elect Moore replaces Governor Hogan in the Government House, Democrats will have full control of Mayland’s executive and legislative branches for the first time in nearly a decade.  In this new environment, some have expressed concern that Governor Hogan’s raison d’être of holding down taxes and regulations on business would quickly fall by the wayside – a victim of one-party rule.  However, as has been shown in this particular case, there may still be a check and balance provided by judicial review at both the state and federal levels.

For questions about this article, or any other business related matter, please contact an attorney in our Business Planning & Transactions practice area.