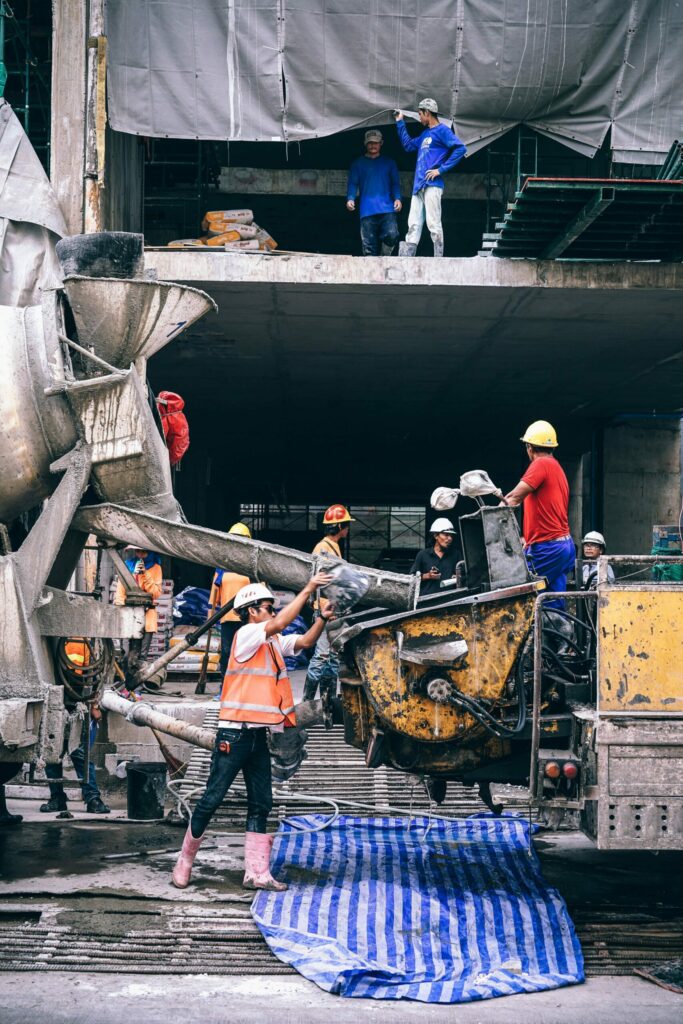 Businesses have seen a stark increase in wage and hour claims in the past several years.  With economic instability, varying minimum wages in different jurisdictions, and uncertainty with the classification of independent contractors, the Department of Labor has successfully recovered more than $230 million in back wages and overtime for employees in FY 2021, with $36 million in the construction industry alone.

For all covered, non-exempt employees, the Fair Labor Standards Act (FLSA) guarantees a minimum wage for all hours worked and overtime for any hours worked over forty per week. The Department of Labor defines employees as individuals employed for wages and independent contractors as individuals who are paid only for the direct result of their work. Because individuals who perform services for a company as independent contractors are not afforded FLSA’s minimum wage and overtime protections, it is paramount to properly classify workers so as not to violate the FLSA and be exposed to costly wage and hour claims and audits.

One of the most common overtime claims in the construction industry is the misclassification of workers as independent contractors. According to the Department of Labor, there are seven factors to consider when identifying a worker as an independent contractor, with not one factor controlling

Each worker should be evaluated individually. Employers cannot merely label a worker an independent contractor and assume they are not an employee. Misclassification will lead to an exposure of back wages including unpaid overtime.

Another common overtime claim comes from nonexempt employees who claim they worked off-the-clock hours exceeding 40 hours per week. Overtime pay for employees with a fixed hourly rate is calculated by one and a half times the rate for all hours worked over forty hours, while overtime pay for employees with a flat weekly salary is calculated by total hours worked divided by total wages to get their regular rate. Overtime claims often arise because of a misunderstanding of what constitutes hours worked.  Keeping track of hours worked is one of the single most important aspects of one’s function as an employer. Not only is accurate recordkeeping required by law; it is often the only chance of successfully defending an overtime lawsuit. For example, if an employee claims to have worked ten hours of overtime each week for two years, and the employer does not have accurate records of the alleged hours worked, the employees’ allegations are presumed to be true. Clarifying “off-the-clock hours” for travel time and lunch must be communicated so the employee does not presume pay for certain hours to which the employer has not agreed. Wage and hour claims are costly to the employer and can simply be avoided by keeping accurate records and understanding what constitutes hours worked.

Wage Issues in the Construction Industry

Finally, general contractors in Maryland, DC, and Virginia must be aware of each state’s wage payment and collection laws. Generally, the laws hold general contractors jointly responsible for subcontractors who fail to pay their employees in accordance with state wage and hour laws.  This liability follows the chain of contract, meaning that anyone in the chain of contract from the general contractor down to the lowest tier subcontractor can be held responsible for wage payment failures by any party below them in the chain.  If a subcontractor fails to keep accurate records or improperly pay an employee overtime, the general contractor (or next party up in the chain of contract) risks carrying the financial burden of that lower tier subcontractor’s wage underpayment.  The wage payment and collection laws also contain severe financial consequences for wage underpayments.  For example, under Maryland law, employers who fail to comply with wage and hour laws can be forced to pay up to three times the wages owed plus all reasonable attorney fees and other costs.  Similar provisions exist in the wage payment and collection laws for DC and Virginia.

Proper classification, recordkeeping, and knowing your subcontractors is paramount to avoiding costly wage and hour lawsuits. For questions about this article, or if you are interested in a wage and hour audit, please contact an attorney in our Labor and Employment practice area.