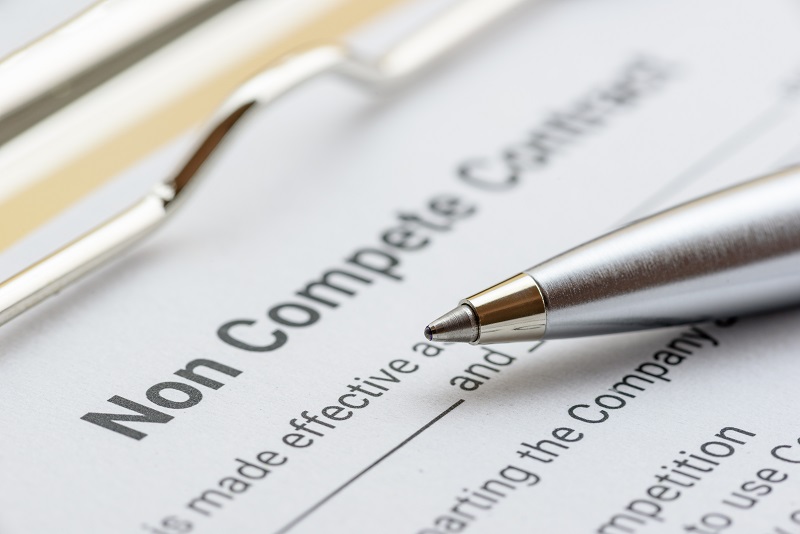 While the provisions included in non-compete provisions in employment agreements can vary, they typically prohibit an employee from (a) working for a business that competes with the contracted employer, (b) working for any entity or person other than their contracted employer during their “off hours,” (c) working in the same industry or geographical region as their contracted employer for a certain amount of time after their employment ends with that employer, or (d) some combination of these restrictions. Under the new Act, such clauses in an employment contract are unenforceable as a matter of law in the District of Columbia, with only limited exceptions.

The Act also prohibits employers from retaliating or threatening to retaliate against employees for: (1) their refusal to agree to a non-compete provision; (2) their alleged failure to comply with a non-compete provision or workplace policy made unlawful by the Act; (3) asking, informing, or complaining about the existence, applicability, or validity of a non-compete provision or a workplace policy that the employee reasonably believes is prohibited under the Act to: (a) an employer, including the employee’s employer; (b) a coworker; (c) the employee’s lawyer or agent; (d) a governmental entity; or (4) requesting the information the employer is required to provide under the Act, as described above. On the other hand, the Act does not ban employment agreements from prohibiting employees from disclosing trade secrets, confidential, and/or proprietary information, nor does it apply to agreements between the seller(s) of a business and the buyer(s) of that business under which the seller agrees not to compete with the buyer’s business.

Given this new legislation, there are a few things employers need to consider. First, employers who do business and/or who have employees who operate in the District of Columbia need to ensure that they comply with the requirement of the Act, as detailed above. Second, employers who have standard employment contracts that they present to prospective employees should consult an attorney to have these contracts reviewed to ensure that they comply with the provisions of the new Act. It may be wise for employers to whom the Act applies to include the language required by the Act in all future employment contracts. Employers should also keep in mind that employment agreements containing non-compete provisions which were signed before the Act went into effect are still valid and enforceable under Washington D.C. law. Finally, employers should take steps to ensure that their employment agreements are reviewed and that any confidentiality and/or proprietary information provisions contained therein are as strong as possible.

The language of the Act also raises an interesting question that, given how new this legislation is, has not yet been answered. If an employer located in Maryland, Virginia, or any other state has a non-compete provision in their contract with an employee and that employer and/or employee occasionally operates or works in the District of Columbia, is the non-compete provision void completely? The answer to this question is likely “no”; however, given the broad language of the Act and its recent adoption, at this stage there is simply no way of knowing. One option that an employer outside of the District of Columbia could take to address this question would be to include non-compete language in their employment agreements with a notation stating that the non-compete is not enforceable under District of Columbia law.

If you have questions about this article, or any other employment law-related matter, please contact an attorney in our Employment Law practice group.